When the Mozarts first visited Paris in the early 1760s, they would have seen the colonnade of the Louvre, widely considered a masterpiece of French classical architecture. Designed by Claude Perrault (1613-1688) and largely constructed between 1667 and 1670, the colonnade was renovated during the eighteenth century, including 1763-1764 and 1766, the years of the Mozarts' visits, and much of it, including the Hôtel du Petit-Bourbon, the Ecuries de la Reine and the Garde-Meuble,  was obscured. 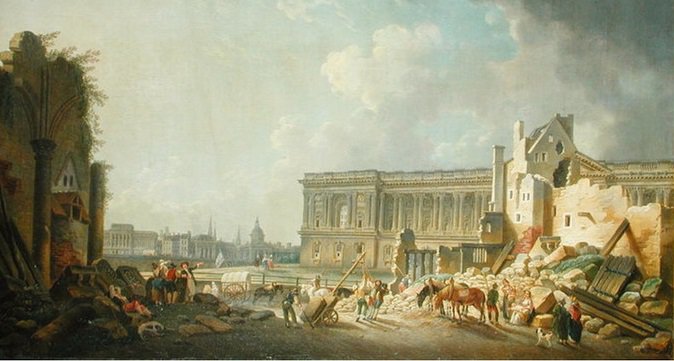 When Mozart and his mother returned to Paris in 1778, however, the scaffolding and debris had been removed and Mozart would have witnessed first hand a signal achievement in urban renewal during the reign of Louis XV. Mozart’s mother remarked on Paris's urban sprawl in a letter to Leopold of 14 May 1778: 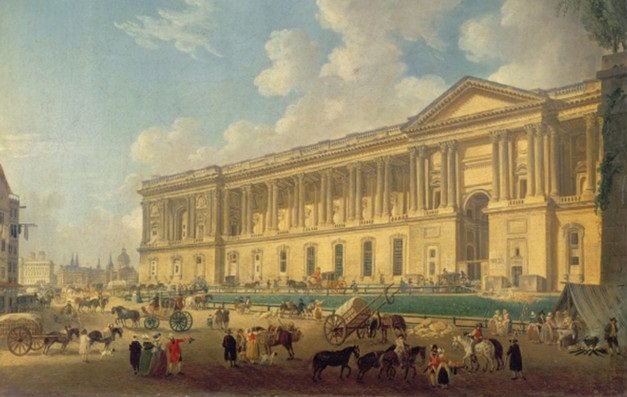