By explicitly associating Mozart’s portrait with his printed music, and the manuscript of K20 with a ‘sounding’ piece of music – the British Museum’s description of the sonatas and manuscript as ‘musical performances’ is significant in this respect – Leopold Mozart effectively makes both the physical objects, the music print and autograph, and the immaterial object itself, the music, souvenirs. To understand fully this notion in an eighteenth-century context, it is necessary to consider the meanings of the word 'souvenir' at the time. 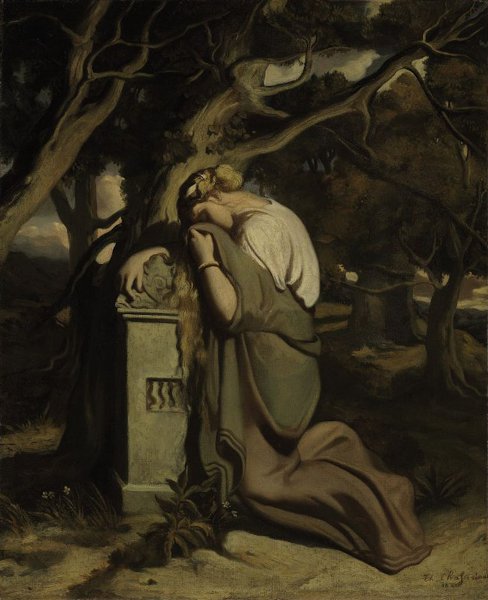 During the eighteenth century, and well into the nineteenth, the word souvenir – now generally understood as 'something that is given or kept as a reminder of a place, person, event, etc.; a memento, a keepsake; spec. a (typically small and inexpensive) item designed for sale to tourists and having some association with the place visited’ (OED) —did not refer solely to a material object. To be sure, material objects were sometimes described with the word souvenir or were produced with the same intent as the modern meaning of the word: the model of the Church of the Holy Sepulchre that the Mozarts saw at the British Museum, for example, was originally produced as a souvenir for visitors to the Holy Land. But the simple materialness of the objects was not their essential attribute. Rather it was their evocation of the Enlightenment pursuit of knowledge – manifested in part in the founding of major museums, including the British Museum and the Istituto delle Scienze in Bologna, both of which the Mozarts visited – and, significantly in terms of the word souvenir itself, their evocation of memory and feelings. In this respect, the predominant meaning of souvenir derives from the French souvenir[1] as defined by Diderot and D’Alembert in the Encyclopédie, even when it was used in English and German texts of the time.