Home > Souvenirs > The Mozarts as Collectors of Souvenirs > Surviving Souvenirs 1: Engravings of London purchased by, or given to, the Mozarts, 1764-5

In his letter of 28 June 1764, Leopold writes of engravings of the sights of Paris and London that he collected during the family’s tour to both cities in 1763-1764:

The engravings from Paris are lost. The engravings from London, however, survive (possibly incompletely) in the library of the Salzburg Museum. The original catalogue card reads: 'Copper engravings owned by the Mozarts'. A further note, in a different hand, describes: ‘A number of copper engravings that father Leopold Mozart purchased during his artistic tour in London, Brussels, Paris and Naples in 1763, as well as an English prayer book purchased in London.’ The Brussels, Paris and Rome engravings do not survive; nor does the small prayer book. It is likely that the surviving engravings derive from the estate of Mozart’s sister, Nannerl, whose estate inventory included '28 Italian prospects with glass and frames', 2 Dutch pieces, 12 landscapes, 2 landscapes showing the Tower and Calais, 2 ditto Italian, 3 prospects of the city of London.'[1]

The following images reproduce the Mozarts’ collection of London engravings as they survive at the Salzburg Museum.[2] 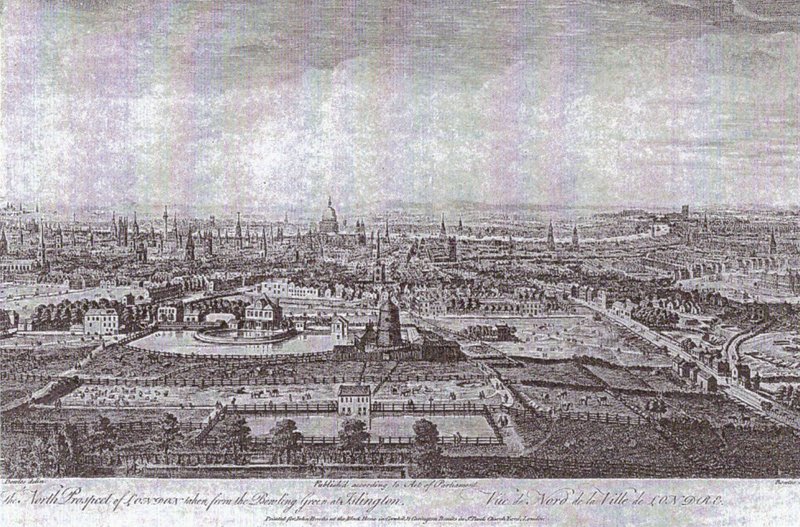 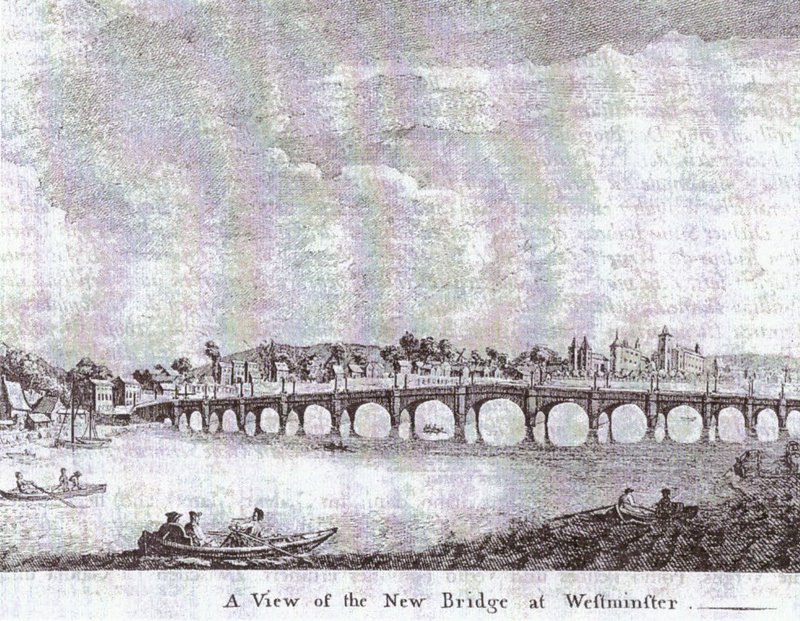 A View of the New Bridge at Westminster 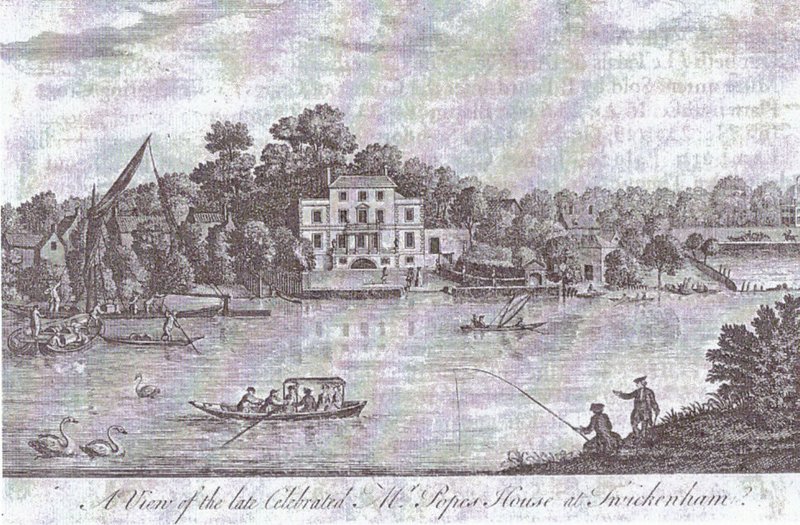 A View of the late Celebrated Mr. Popes House at Twickenham 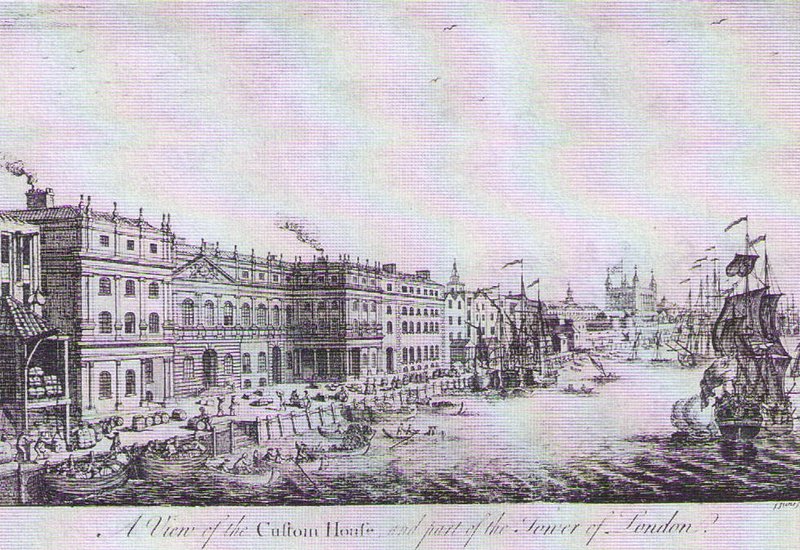 A View of the Custom House, and part of the Tower of London 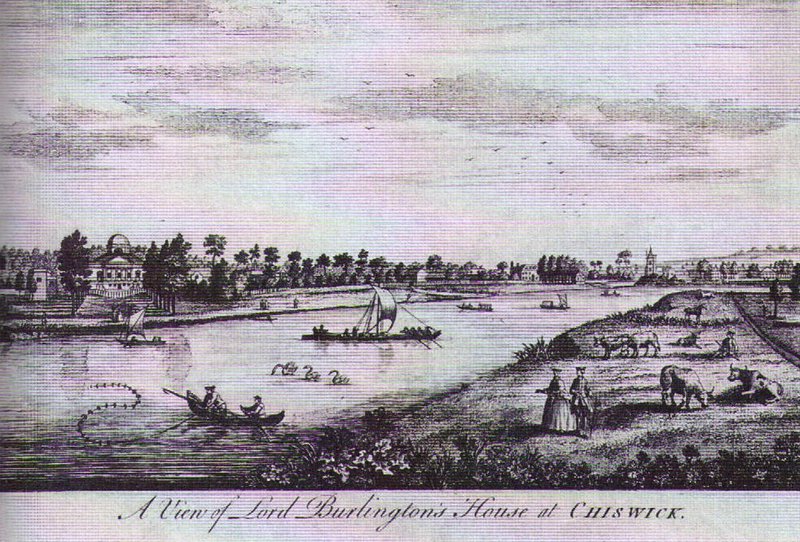 A View of Lord Burlington's House at CHISWICK 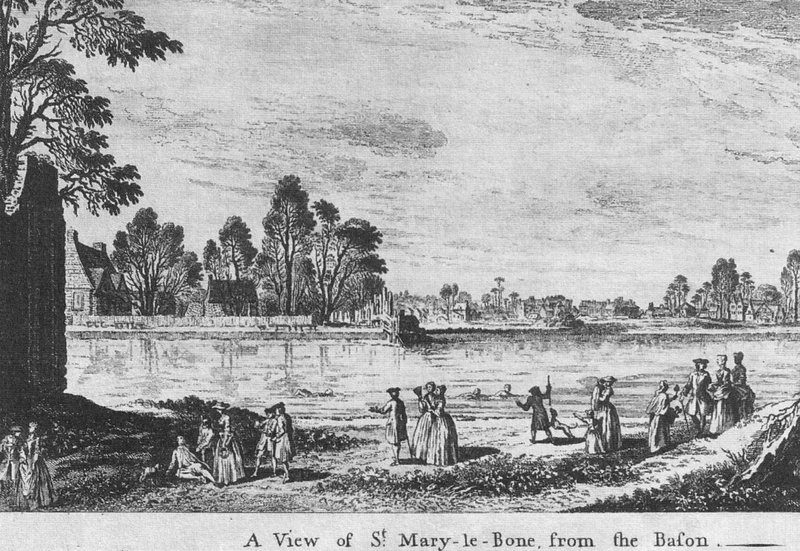 A View of St. Mary-le-Bone, from the Bason 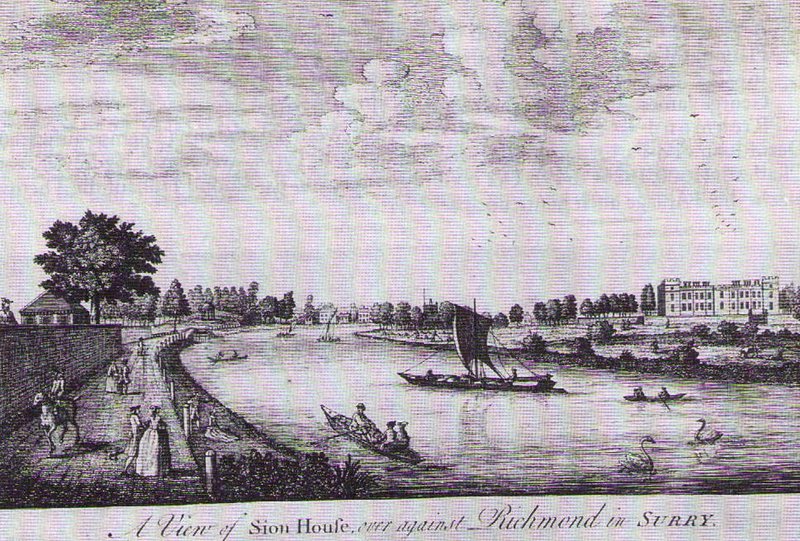 A View of Sion House, over against Richmond in SURRY 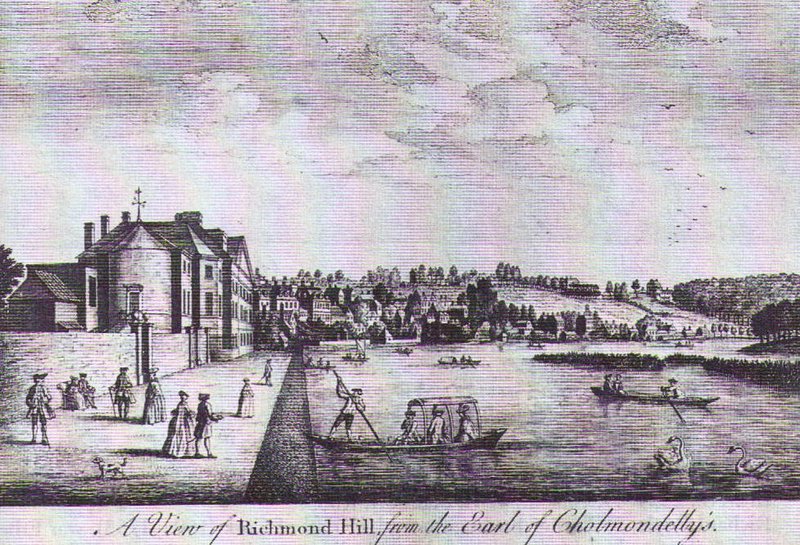 A View of Richmond Hill from the Earl of Cholmondelly's 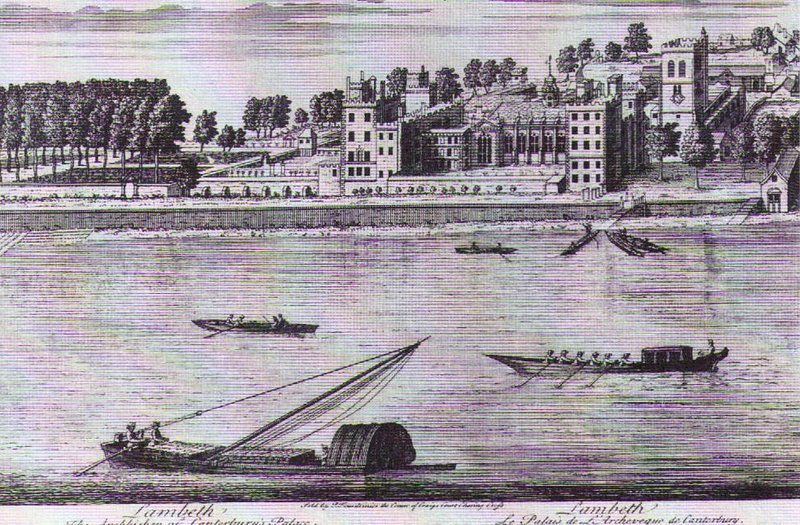 Lambeth / The Archbishop of Canterbury's Palace 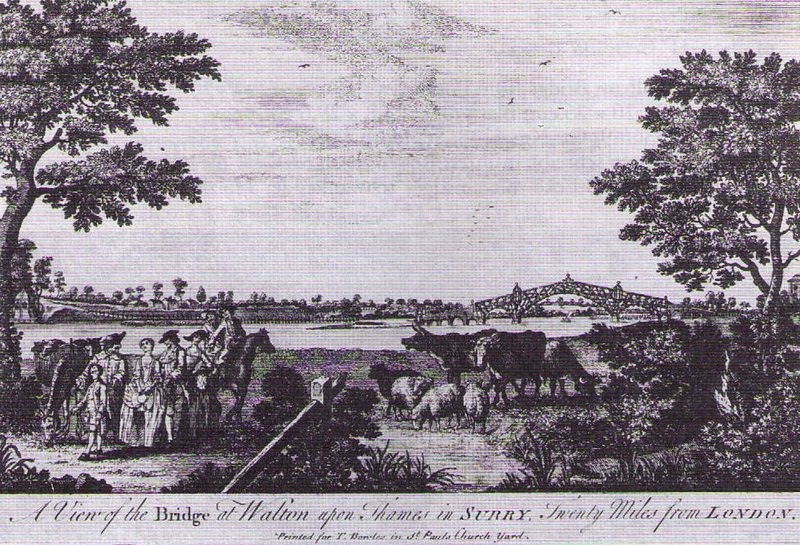 A View of the Bridge at Walton upon Thames in SURRY, Twenty Miles from LONDON 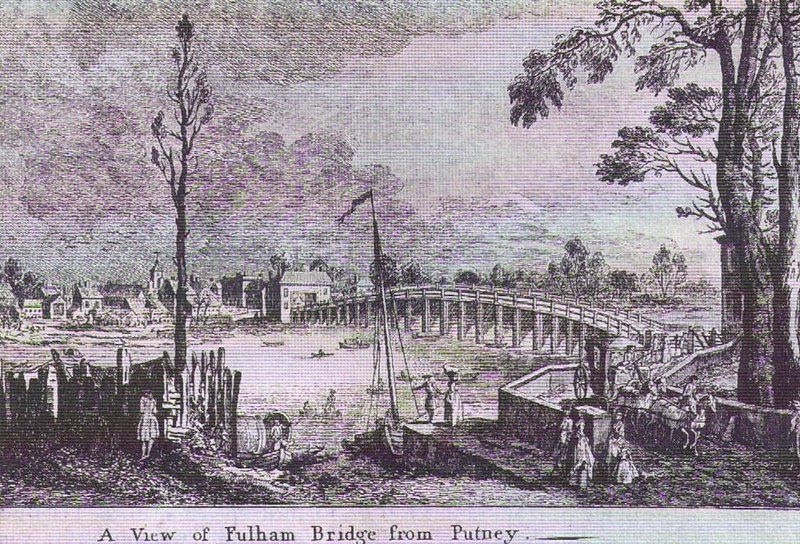 A View of Fulham Bridge from Putney 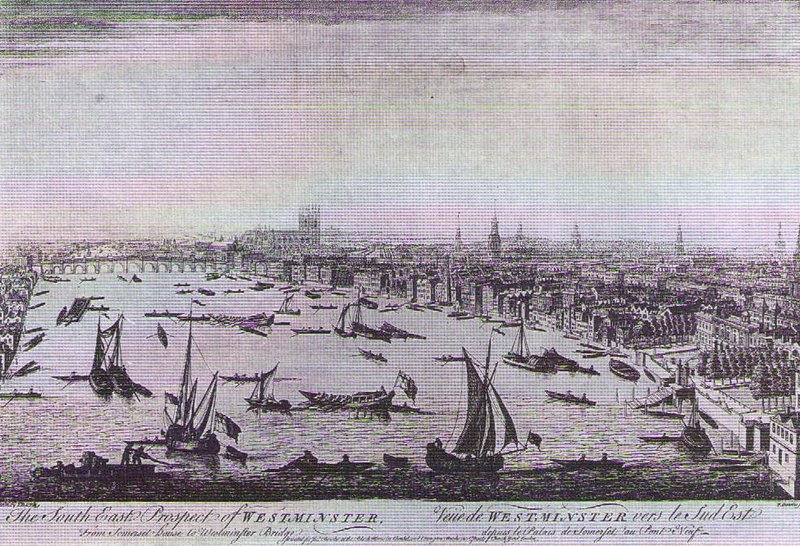 The South East Prospect of WESTMINSTER 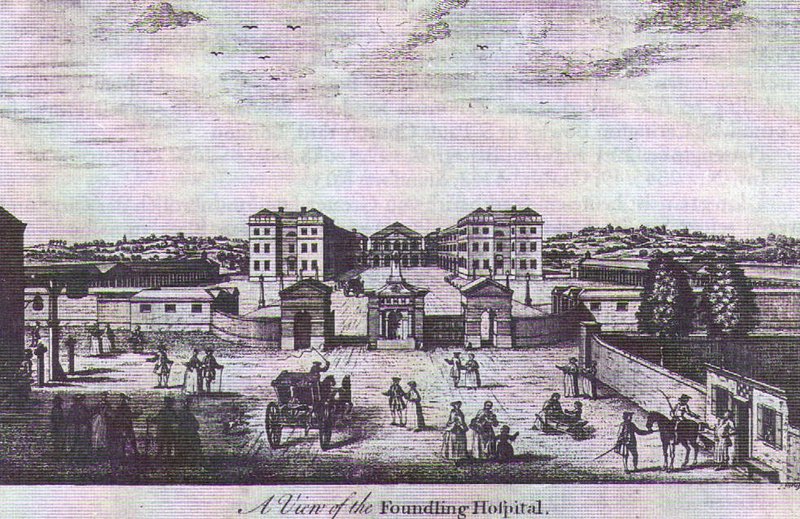 A View of the Foundling Hospital 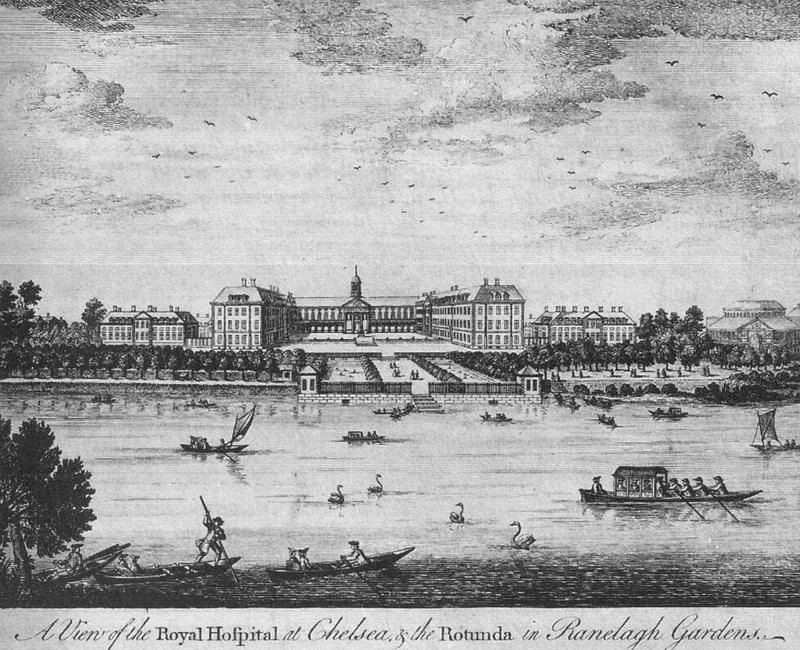 A View of the Royal Hospital at Chelsea, & the Rotunda in Ranelagh Gardens 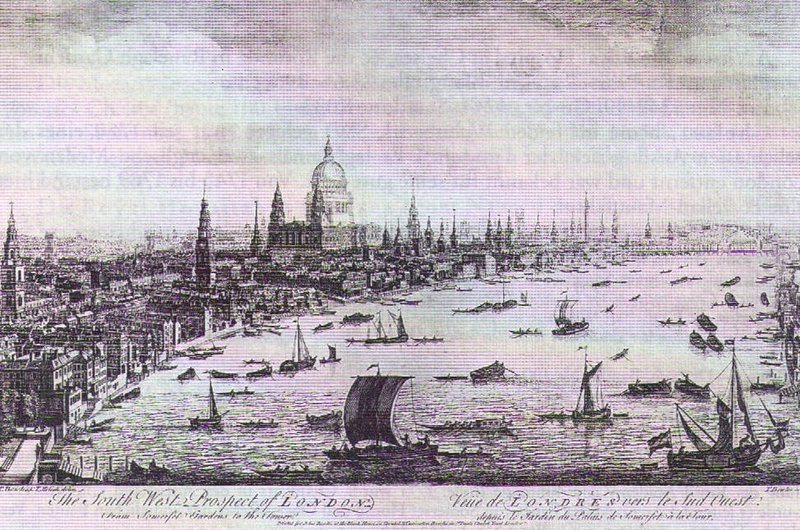 The South West Prospect of London. From Somerset Gardens to the Tower

<   2 The Mozarts as Collectors of Souvenirs - Introduction II Surviving Souvenirs 2: Engravings of Naples purchased by, or given to, the Mozarts, 1770   >
We use cookies to track usage and preferences in accordance with our Privacy & Cookie Policy. I Accept