The images on this page - based on references in Leopold and Wolfgang's letters - are illustrative of the sorts of souvenirs the Mozarts might have purchased or been given on their travels. In this respect they differ from the images on the previous pages, which represent the actual surviving souvenirs purchased by or given to the Mozarts. 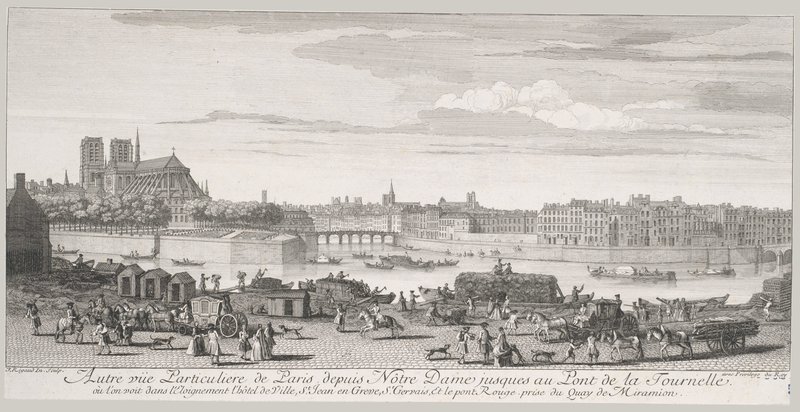 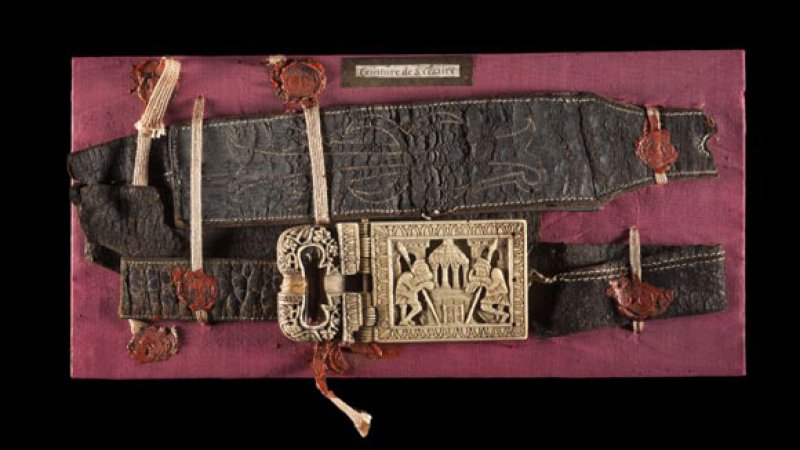 Copper engravings from Rome:  Leopold Mozart to his wife, Anna Maria Mozart, 26 May 1770: 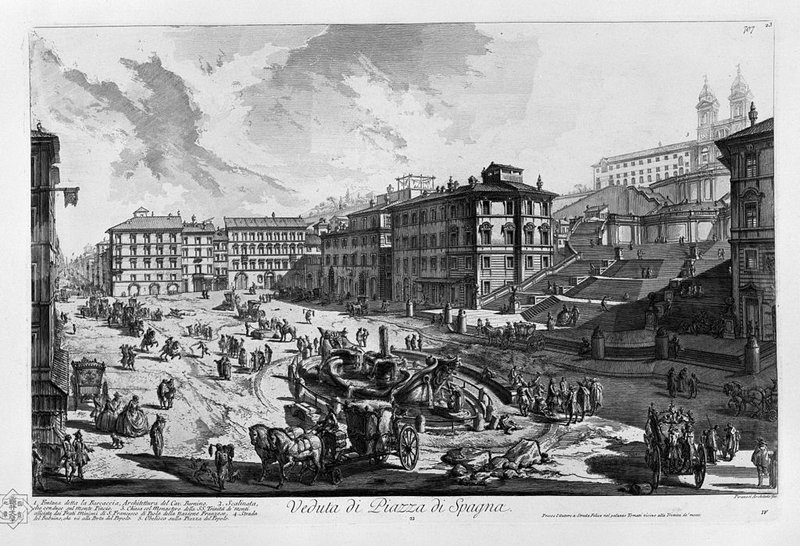 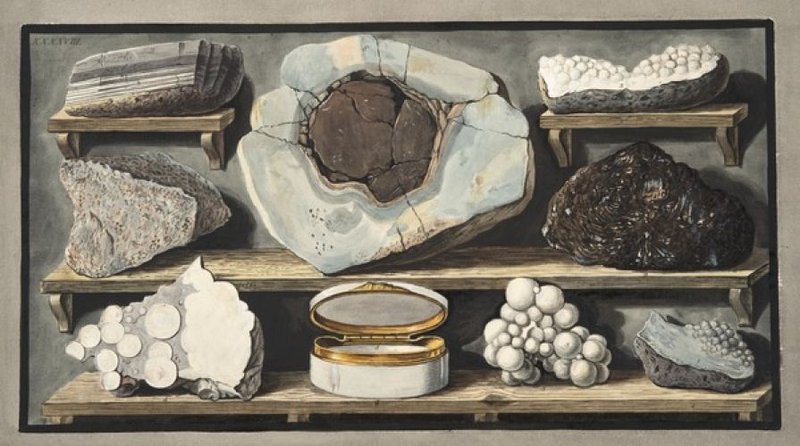 Pietro Fabris, Specimens of curious stones found by the Author on Mount Vesuvius from William Hamllton, Campi Phlegraei. Observations on the Volcanos of the two Sicilies as They have been communicated to the Royal Society of London (Naples, 1776-1779) 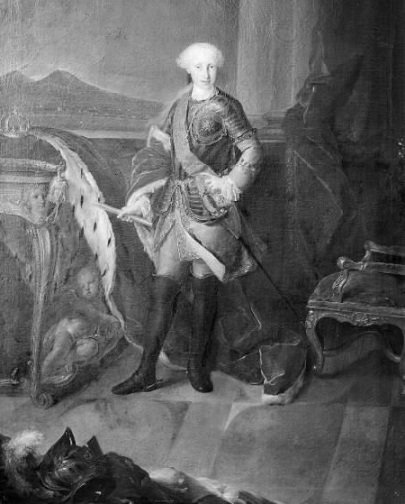 Religious relics, a piece of the Holy Cross, bells, candles and bonnets from Rome and Loreto: Leopold Mozart to his wife, Anna Maria Mozart, 21 July 1770, with a postscript by Mozart to his mother and sister, Maria Anna Mozart: ('Nannerl'): 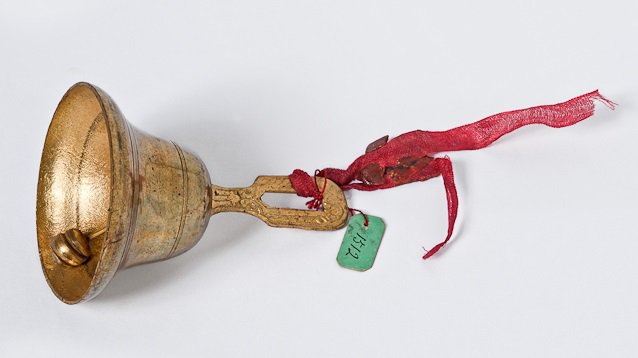 Loreto bells were first produced in the mid-1750s as souvenirs of the large bell tower constructed by Luigi Vanvitelli there between 1750 and 1754.

[1] Ague, from the old French ague meaning an acute fever and the Latin acuta meaning a sharp fever, is a medical condition akin to malaria, characterized by chills, sweating and paroxysms. It was sometimes treated with ague powder, made from alteris farinosa, also known as unicorn root, crow corn, white colic-root or white stargrass.

<   II Surviving Souvenirs 2: Engravings of Naples purchased by, or given to, the Mozarts, 1770 3 The Mozarts as Producers of Souvenirs - Introduction   >
We use cookies to track usage and preferences in accordance with our Privacy & Cookie Policy. I Accept