Town during Mozart's lifetime in the Papal States and known for the Santa Casa at the Basillica della Santa Casa, according to legend the house of the Holy Family that was miraculously flown by four angels from Palestine to Loreto shortly before the final expulsion of the Crusaders from the Holy Land. 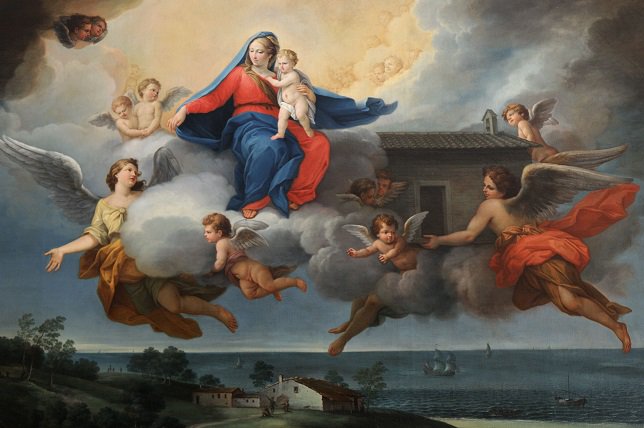 Mozart and his father stayed overnight at Loreto on 16 July 1770, on their way from Rome to Bologna; they may have attended mass at the Basillica della Santa Casa.