Diplomat, archaeologist, vulcanologist and antiquarian. Sir William Hamilton was British envoy extraordinary to the Kingdom of the Naples from 1764 and ambassador to Naples from 1767-1800. He is best known for his studies of Mt Vesuvius and other volcanoes; his papers submitted to the Royal Society, London, ‘An account of the eruption of Mount Vesuvius, in 1767’ and ‘An Account of a Journey to Mount Etna’ were published as Observations on Mount Vesuvius, Mount Etna, and other Volcanos (London, 1772). [To download a facsimile copy, click here]

In 1758 he married Catherine Barlow (Colby, 1738-Naples, 25 August 1782), daughter of Hugh Barlow, member of parliament for Pembroke Boroughs and an accomplished amateur musician. 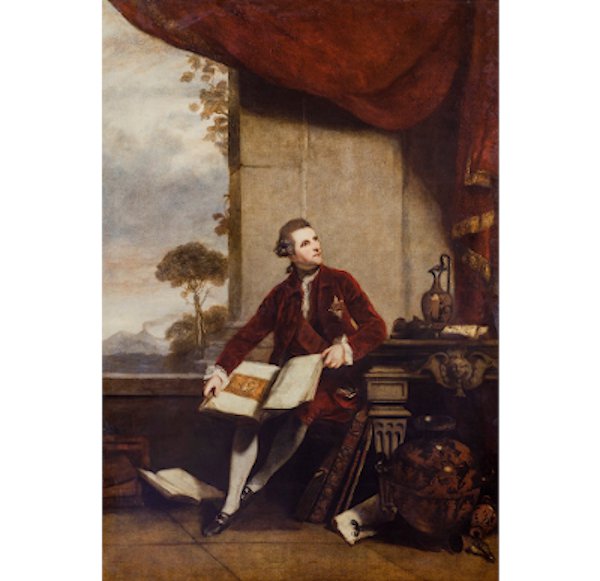 The sole mention of Hamilton in the Mozart letters — Leopold Mozart’s letter from Naples, 19 May 1770 — makes it clear that they had met him earlier, in London: 'Yesterday evening we called on the English ambassador Hamilton (our acquaintance from London)...'

It is possible, though not documented, that Hamilton accompanied Mozart and his father when they visited Vesuvius that same month.

The Mozarts as Collectors of Souvenirs