The Salzburg Hornwerk, a large organ with more than 200 pipes, was built in the Krautturm of the Salzburg fortress (Festung Hohensalzburg) in 1502. During its renovation in 1753, the Salzburg organ maker Rochus Egedacher re-pinned its barrel with twelve short musical works, five by Ernst Eberlin and seven by Leopold Mozart, each representing a month of the year. 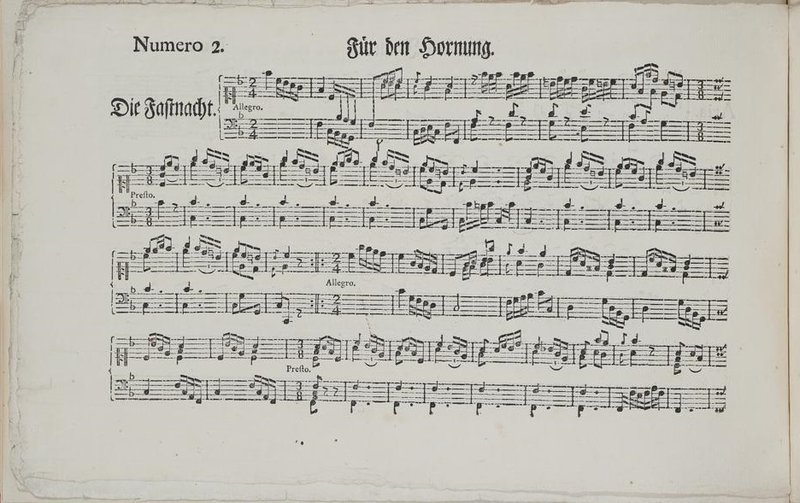